See Where the CE Team is Speaking Next 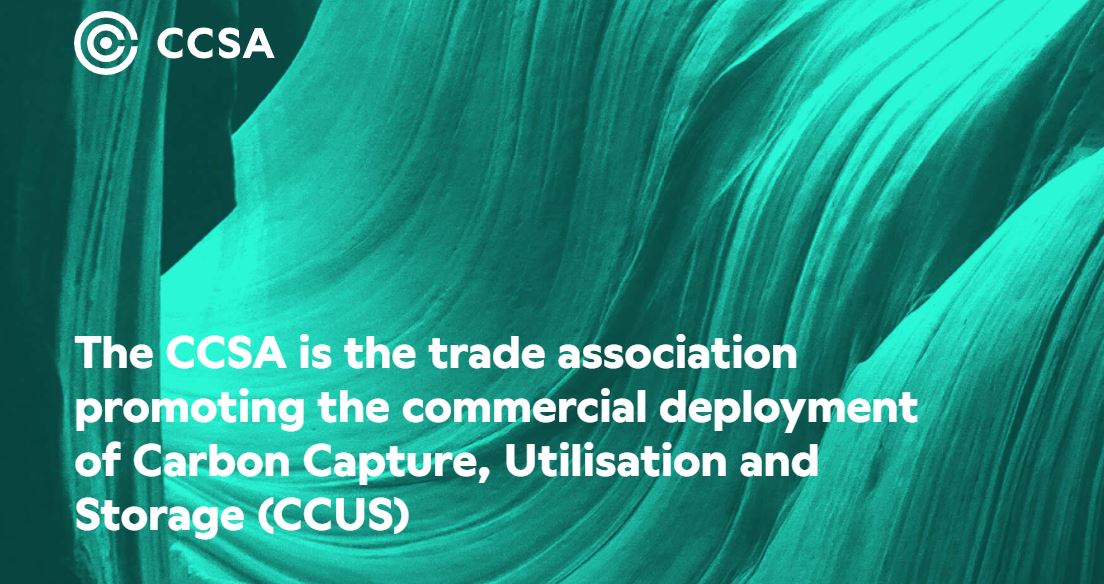 View recording of this webinar here.

If you are interested in joining this webinar, please register here.

You will then receive an email with the joining link.

It is widely recognised that Carbon Capture, Utilisation and Storage (CCUS) will be critical to reaching Net Zero and will contribute to the decarbonisation of industry, power and hydrogen production.

Greenhouse Gas Removals are increasingly becoming a central part of the net zero narrative due to their ability to remove emissions from the atmosphere, thereby tackling residual emissions, legacy emissions, as well as providing a vital decarbonisation solution for harder-to-mitigate sectors such as aviation. Indeed the Climate Change Committee, in their Sixth Carbon Budget Report, emphasised the importance of scaling up GHG removals across applications such as Energy from Waste, power, biohydrogen, biofuels and biomass in industry – to ensure the UK remains on track to achieve its climate goals.

This webinar provides the opportunity to hear from the Climate Change Committee itself on the Sixth Carbon Budget and the role for GHG removals, as well as the developer of a BECCS project and DAC technology provider to a UK project and a view from the aviation sector that are considering GHG removals as part of their decarbonisation pathway.

We are delighted to be joined by a number of speakers, including:

Following these presentations, a Q&A session will commence, dictated by the meeting Chair. The webinar chat function will be used for question entries and queries.